Dating websites in Japan: Which ones are popular ?

This is the only page in English for the moment on this website, which is made for foreign people visit or living in Japan who are not mastering the language yet, we have listed here the most popular dating websites in Japan that have a interface in English as well but also a decent amount of members speaking English. Note that any effort to speak few words of Japanese will always be highly appreciated though.

None of the websites listed below are Japanese dating websites, where the overwhelming majority of members speak a very little English and a non Japanese profile will have a poor visibility .

The websites we have listed on this page are international websites which are very well implemented in Japan though. If your Japanese is fluent, do not hesitate to navigate around the rest of this website to check out other dating websites.

JapanCupid, launched in 2005 has the particularity to have an interface in several languages ( Japanese, French, English) and to be quite popular in Japan. Japan is actually the country where the website receives the most visits (1,07 ,million monthly visits in April 2018 according to Similar web ). JapanCupid has a mobile app only available for Android though.

The CupidMedia platform which created this website is really international so you may bump into other nationalities living in Japan on JapanCupid, like Vietnamese, Korean, Chinese or Thai for instance. If you want to know more about
Japan Cupid ( review page in Japanese).

Match is also pretty popular in Japan. While Japancupid targets all kind of relationships, Match mainly focuses on serious relationship. After testing it, we noticed there were fewer members speaking English on Match compared to JapanCupid but still a fair amount.

Match is perhaps more established everywhere around the archipel while JapanCupid is mainly popular in big cities (Tokyo, Osaka, Nagoya, Kyoto). The match app is available on AppStore, GooglePlay and even Amazon App.。If you want to know more about
Japan Cupid (review page in Japanese).

This one is clearly oriented for casual relationship. Benaughty, which is the number 1 website for casual relationship in many countries in Europe, is also quite popular in Asia, especially in Taiwan, Hong Kong and Japan. In Tokyo Prefecture or in Kansai area you will find a decent amount of female members. In other part of the country like Hokkaido, Kyushu or Okinawa, the balance men/women is not as good as in big cities.

Benaughty has also an app available for Iphones and Android phones . It goes all the usual features like messaging, 'friend' adding, 'winks to show your interest to the website. You also have the 'Flirtcast' allowing every 12 hours to send the same messages to a large group of people on the website. 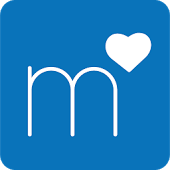 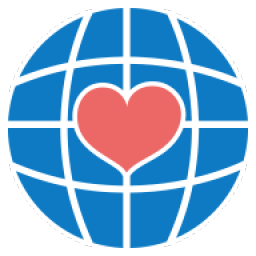 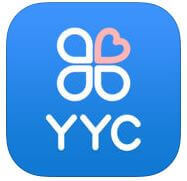 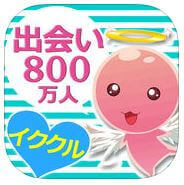 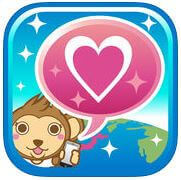 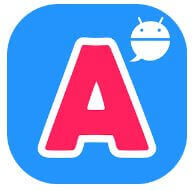 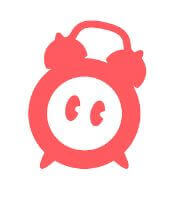